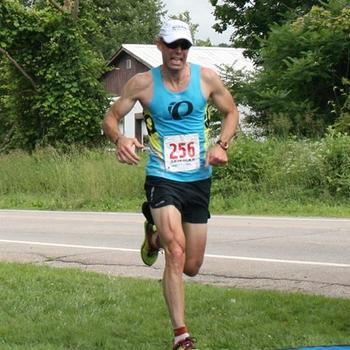 My name is Chris Cover. I will turn 55 years young in a month. I work in Cyber Security full time for the Vermont Army National Guard. I joined the Army National Guard shortly after my 17th Birthday. As a traditional Soldier (one weekend a month-two weeks a year) I was part of the Mountain Infantry founded in VT. At the same time, I completed a bachelor's degree in communications and fell in love with mountain biking (1988). After college, I worked in retail for a bike shop in Burlington VT for 10 years. I competitively raced mountain and road bikes in the New England area for many years (still do some of the classics). I then went full time for the NG as a recruiter and was both the rookie of the year and the best recruiter for the state. I was deployed twice to Afghanistan and performed my Army skill as a communications Non-Commissioned Officer, earning Bronze Stars on both occasions. I left recruiting to become a Warrant Officer (subject matter expert) in the area of Information Technology. Completing that two-year process, i then was the Executive Officer of a training facility for the Cyber Defense Soldiers of the National Guard. While all that was happening, I was turned on to the Triathlon world and instantly really liked it. Pretty much taught myself to swim at 40-ish. I was already a successful cyclist and runner, it was, for the most part, a natural transition (pun intended). Success came pretty quick and I racked a bunch of age group podiums and continued to progress. I have achieved all three colors of the "All World Athlete" rankings and did get a roll down Kona slot at Mt. Tremblant which I did not accept. That same year I qualified for 70.3 worlds which I participated in. I am the president of our local triathlon club (Green Mountain Multi-sport). I support a lot of local racing (tri-cross-mtb-road-all running distances). Even now as I write this, I am deployed with a group of Cyber Soldiers to the Maryland area. I'll be back in Vermont for the 2020 racing season. 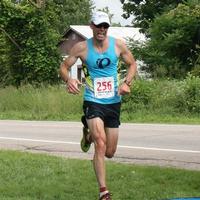 Fight to the finish! 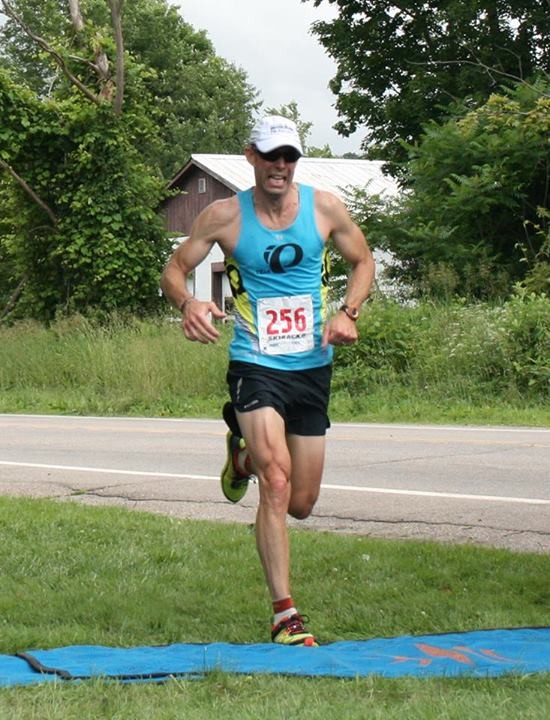