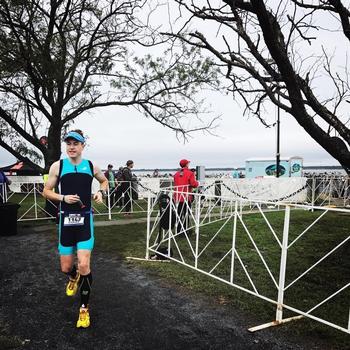 A native of Connecticut, I now live, work, and train in Boston, MA. I took up triathlon in graduate school as a way to challenge myself and relieve stress. I'd run, cycled, and swam previously, at different times, but didn't put all three together until my first sprint triathlon in 2014. Since then I've enjoyed racing triathlons all over New England, and even popped down to Maryland for IMMD in 2016. When I'm not racing I love volunteering at local road races and triathlons, and using my passion for endurance sports to give back. To that end, I've ridden the Closer to Free Century Ride to benefit Smilow Cancer Hospital at Yale New Haven 5 times, and I strongly encourage everyone to check it out!

The answer to my "why" is twofold, equal parts (1) the journey and (2) an insatiable hunger. First, there's an immensely satisfying feeling associated with crossing the finish line, a culmination of months and months of hard work. The pursuit of that feeling is extremely motivating. Second, I'm hungry, really hungry. Metaphorically, sure, I'm motivated to push the limits of my mental and physical boundaries through triathlon. But literally, I've got a big appetite, and I never feel guilty doubling down on dessert after a tough day on the roads, in the saddle, or at the pool. 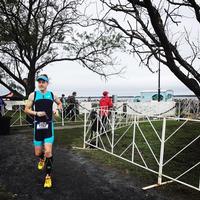 Running out of T2 at Ironman Maryland 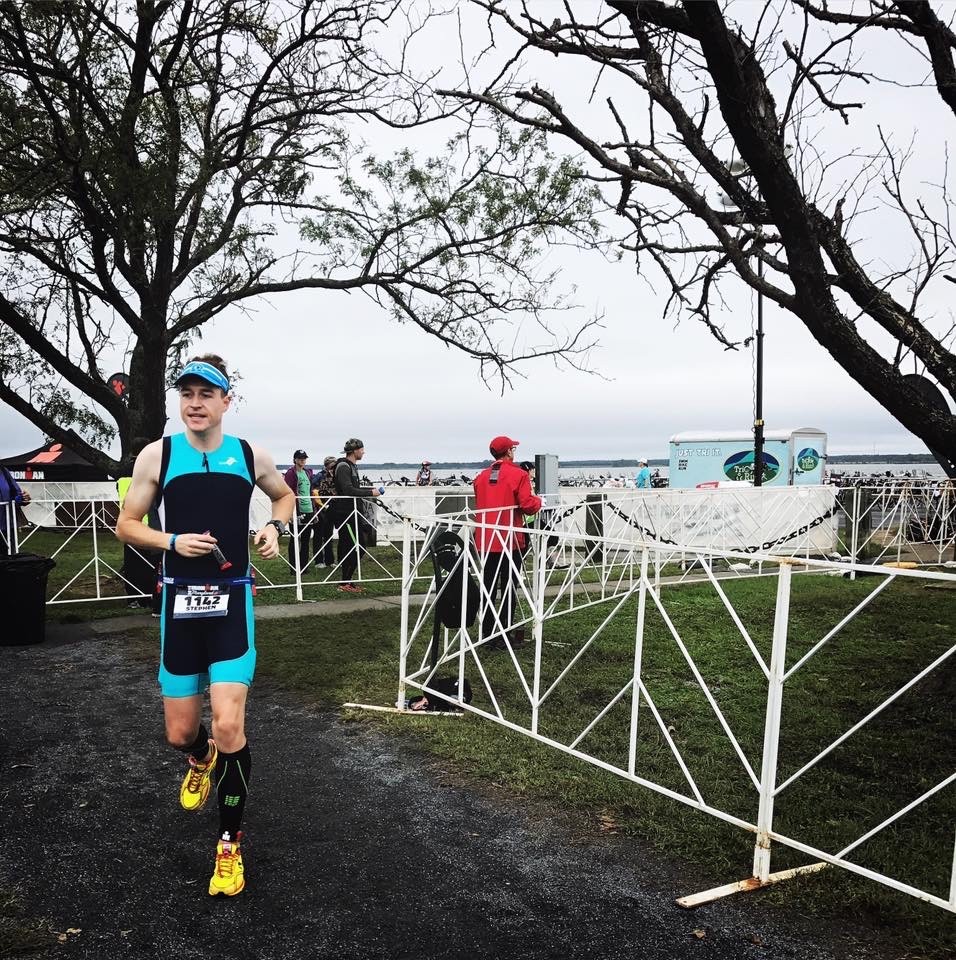