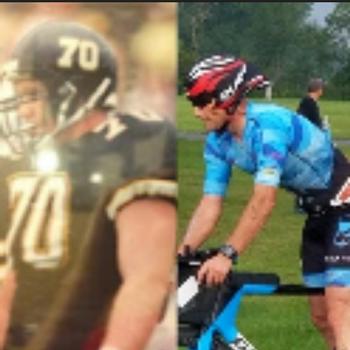 I'm a former 300 lb. division 1 offensive lineman (albeit 25 years ago) and now tip the scale at 190. I got started running, then moved to triathlon and now I've become a cycling fiend. I tolerate running and (occasionally) swimming :). I was raised in the southeast but now reside in the frozen tundra of Buffalo, NY where it snows in May. 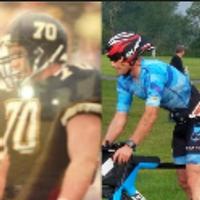 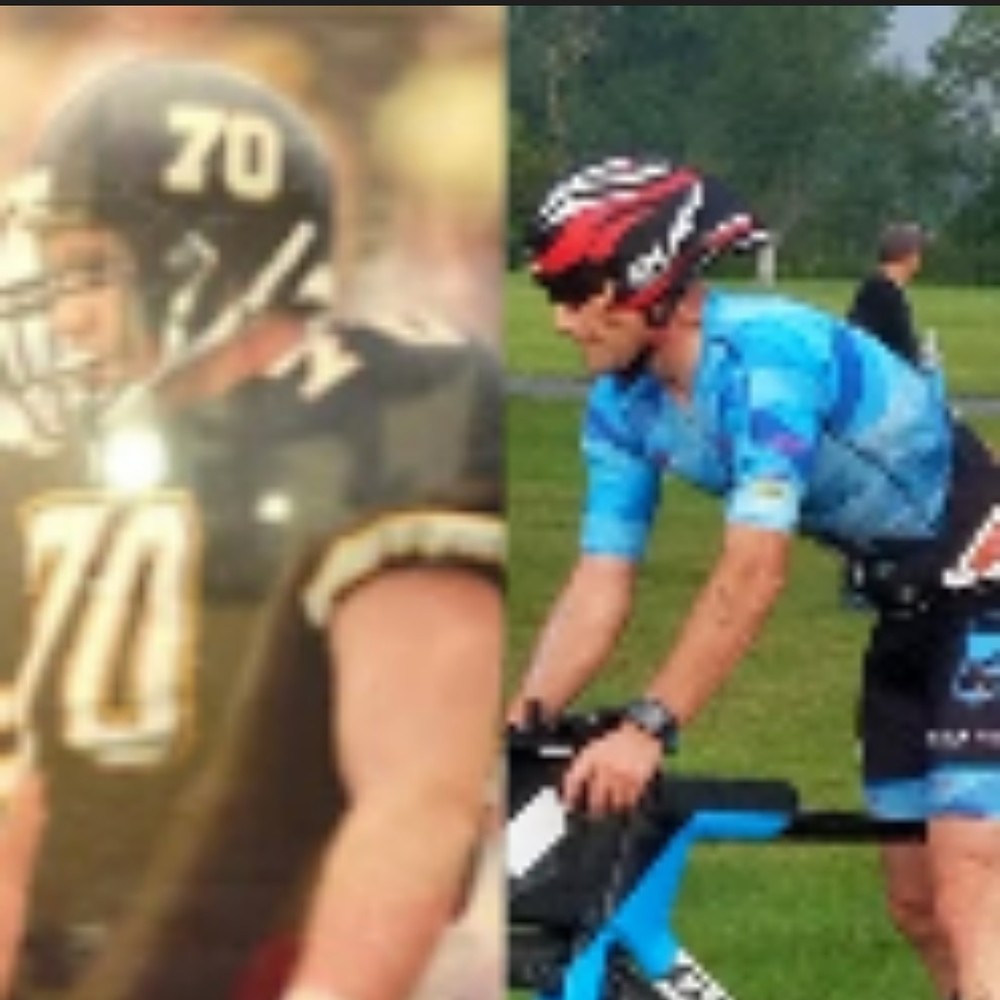