There are two things responsible for my entering triathlon – Plantar Fasciitis and my Mother. Unlike many triathletes, I had virtually no interest in sports growing up, on my 40th birthday I was suddenly overcome with a need to do something to get fit. I went out the door and tried to run just 1 mile: I walked most of it. I kept trying, but my lack of experience, fitness, and bad running shoes quickly led to that most disdainful foot injury. So I put my cheap bike on a just-as-cheap trainer to keep some type of exercise going. When the foot healed, I wasn’t sure to return to running or just keep cycling. My Mother suggested doing both and trying a Duathlon.

In the 12 years since I finished over a dozen Olympic Triathlons (it took a dozen Olympic Duathlons until I was ready to brave the swim,) qualified for USAT Age Group Nationals four times and competed in 2016 and will again in 2021. In 2017 I began to add longer road rides to my list of events and rode the 86 mile Tour De Blast, riding up to the summit of Mt Saint Helens in Washington. In 2018, I jumped up to my first Ironman 70.3 at Coure d’Alene and crushed by 6 hour goal by 20 minutes. I've also finished more than a half-dozen Half Marathons and 3 Marathons. Between all this I love spending time with my two teenage boys, travel, playing guitar in my band TuTu Band, and making beer.

I’ve been using TriDot for several years and unlike my early days of ‘self-directed’ training, have seen great progression and results, including several podium finishes. Plus I’ve seen TriDot continue to evolve into a more dynamic and powerful training resource.

My biggest lesson since taking up the sport? Don’t wait for 25 years to realize your Mother was right. 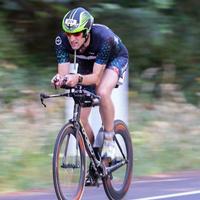 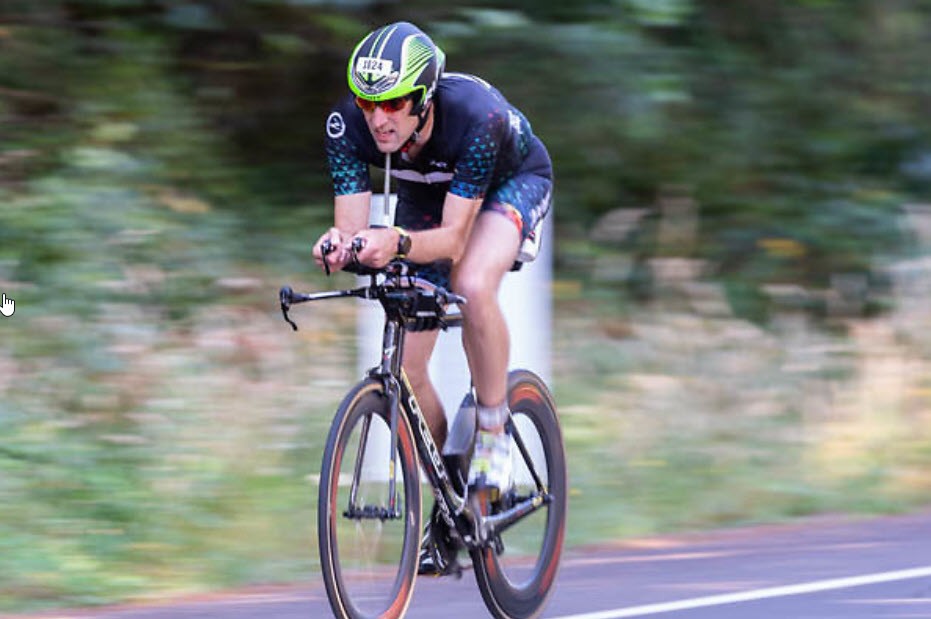