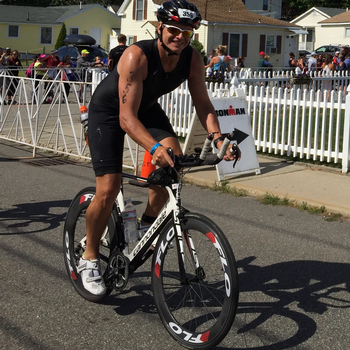 Participated in sports my entire life. Started running as a fundraiser for Special Olympics in 2009. That led to my first "sprint" triathlon in 2010. Ran my first marathon in NYC as part of "Team Fox", Michael J Fox Parkinson's charity in 2011. Now finished 7 stand alone Marathons, and 2 full ironman events, about 12 Ironman 70.3 events. ramping up training now after a foot injury in the spring, and lack of events due to Covid. Next event is the half marathon as part of the "Bluenose" running weekend in early November. Other sports include hockey (the kind with ice) and golf. So far I'm booked into Musselman 70.3 in NY state in July and Memphis 70.3 in October 2022. Both deferred from 2021. 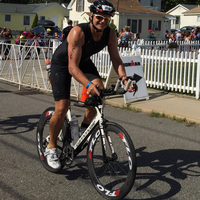 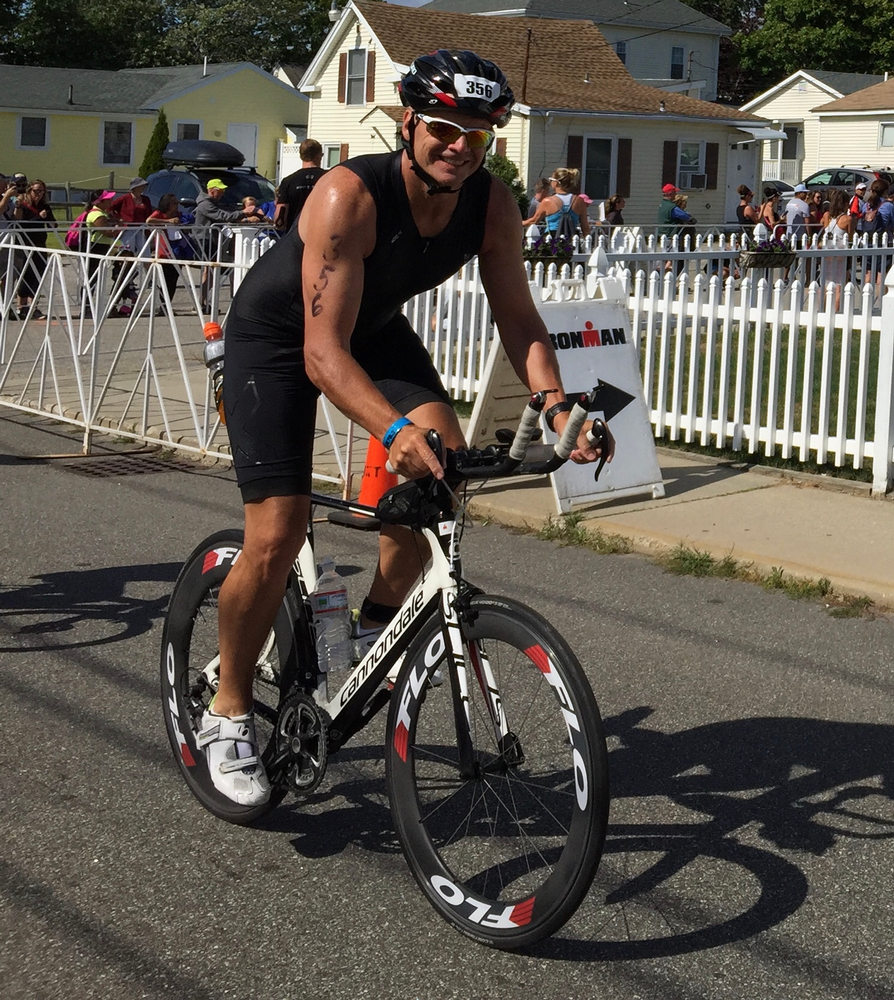