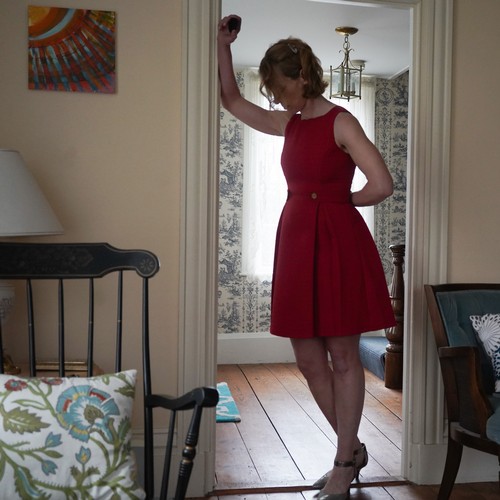 April 01, 2020 - With all my early season races cancelled or postponed, everything feels a little bit up in the air. I'm trying to embrace the uncertainty and see this as an opportunity to go back to basics.

Unsurprisingly, this race was cancelled (or maybe postponed? It isn't clear yet.) When things got really bad, I had just flown out to California for a triathlon camp. We had one good day with an outdoor swim in the rain and a run. The next morning we were notified that pools were closed and the rest of camp was cancelled. I immediately got to work re-booking my flight as I was somewhat worried that I wouldn't be able to get home and my kids were getting obviously anxious. I was simultaneously dissappointed and relieved.


The weekend (and really the next week) were filled with anxiety. I was restless. I'm not good at sitting still or doing nothing and now I was trapped at home with my kids, feeling like I was supposed to be suddenly "homeschooling" them, while simultaneously trying to figure out how to work from home. I was getting updates from friends about the Boston marathon being cancelled or postponed, and although I was sad, I felt like I took that in stride. I said, "there is nothing I can do about it, so I'm not going to get upset". In truth, I was upset, but I wasn't sure about what. Unsettled. School was then cancelled through the beggining of April (and now through May) and I was sure this would never end.


But it did end, not the school cancellations or the race cancellations, but the feeling. I've grown accustomed to having my kids at home. I try to keep them doing something educational during the day, but I'm not homeschooling by any means. We get outside. They read books. Sometimes they just watch silly animal videos on YouTube. They get more video games than usual. Things have slowed down and I've realized I don't always have to be moving all the time. This is something I want to take out of this whole experience.


My training? Well, that has changed too. With the cancellation of Boston, I realized that I didn't have anything scheduled for 14 weeks so I did something I've been thinking about for a while: I switched coaches. At first this contributed to my anxiety, as I was just doing assessments, which were disappointing. Now my training is starting to ramp up again and I've decided to think of this as an opportunity to improve my fitness again. In fact, it turns out I wouldn't mind if all my events were cancelled. I have some work to do, but I'm doing it.


Nutrition has been interesting too. It's hard to be home all day. I want to eat all the time (which is really unusual for me as I usually have a very regimented schedule), but I've started to get on top of that again too. Trust in the process.


And on the day of this race, I just put on some fancy dresses, did my hair and makeup, and took pictures.